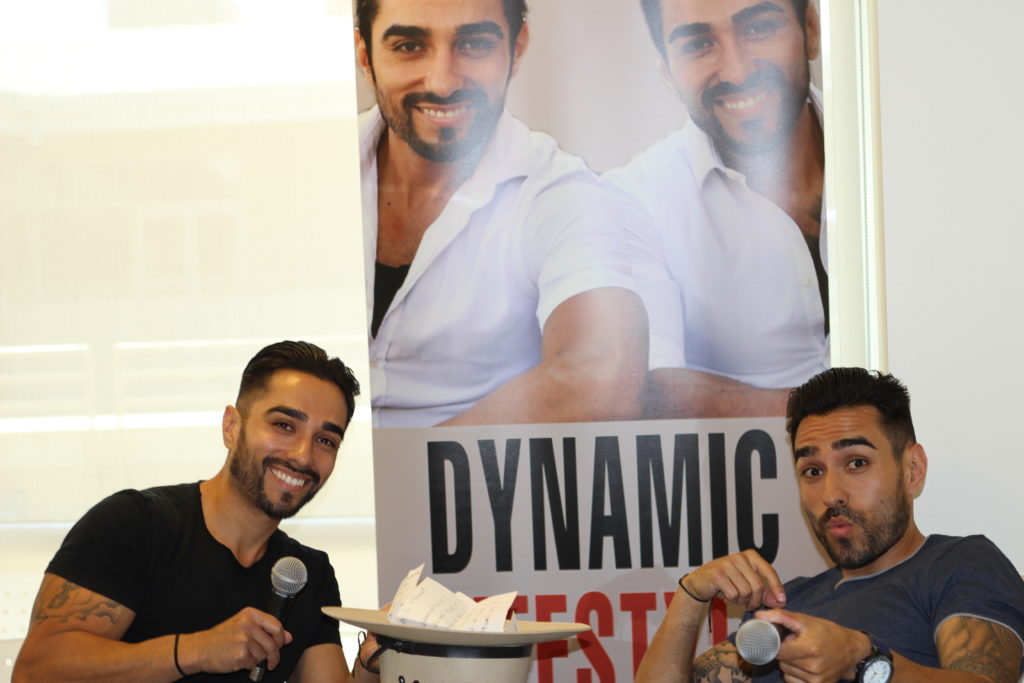 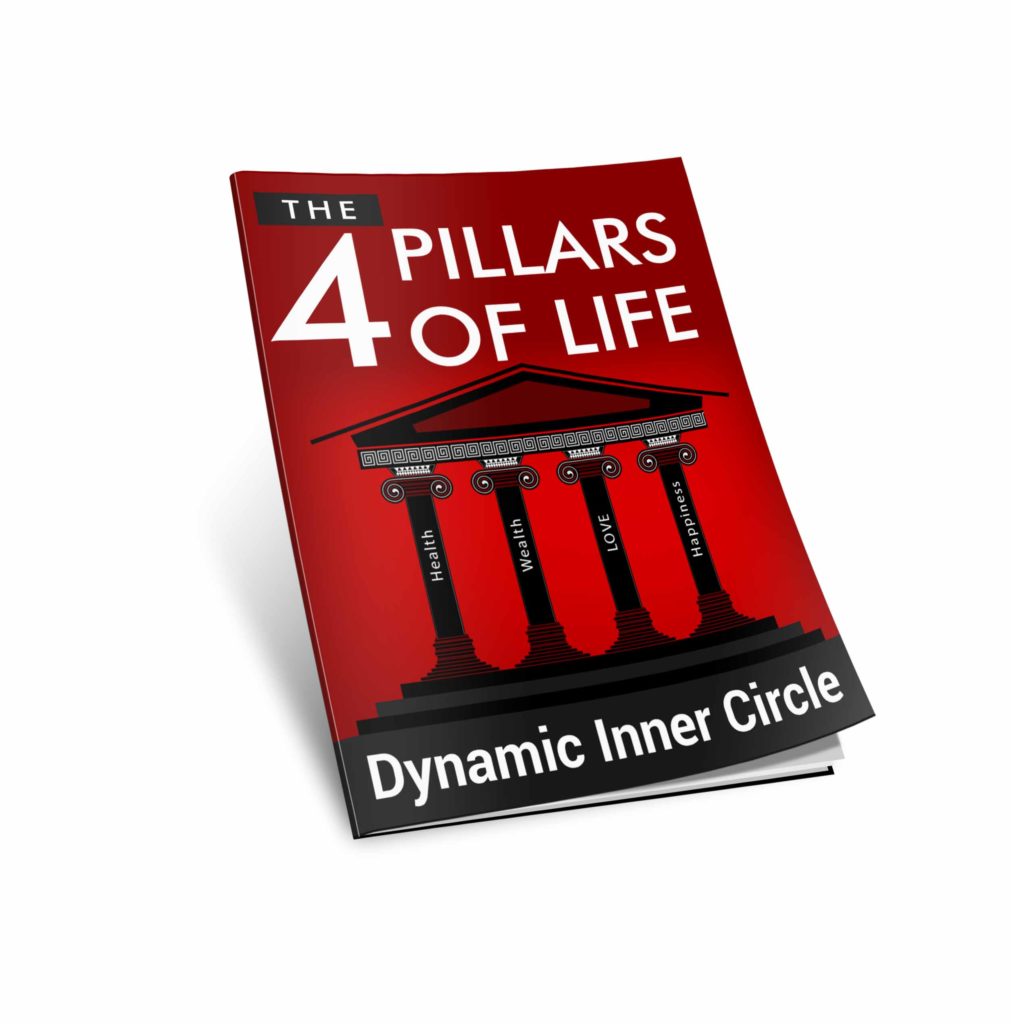 WOULD YOU LIKE TO LEARN HOW TO LIVE THE GOOD LIFE?​

Just enter your name and email and we will send you our awesome 4 Pillars of Life Book that will help you enhance your overall lifestyle and live the good life, when you join our Live A Dynamic Lifestyle Community Newsletter.

Giving Back to TOGETHER WE RISE Charity

10 Questions We Answer on How to Create True Influence & Impact

I remember in 1996, Eric and I were really into soccer and the MLS (Major League Soccer) had just started and the closest team to where we lived was the San Jose Clash (now called the San Jose Earthquakes).

My dad used to take Eric and I to these games and we would have a blast.

I used to idealize these star soccer players that were on the Clash.

At the time, I didn’t know any better, I put them on pedestals and said, “one day I want their lifestyles and to be like them.”

Truth is, I only saw one side of the coin…the star soccer player lifestyle, the money, the flashy cars, etc.

There are always two sides of the coin though…

It wasn’t until I started doing a lot of my own personal growth work, hired a life coach, went to see a personal growth coach in Colorado, started reading a lot, and had gone through my own life experiences that I realized “why am I putting these athletes and people on pedestals?”

Because I didn’t love these players or people, I just idealized them for so long because I only saw one side of the coin and that was a major issue.

Eric and I had a conversation about this, and we came up with an idea to experiment with a podcast episode on having our assistant pick 10 quotes, sayings, or concepts from people we feel have impacted and influenced us over the years.

The rules were…we pick one saying, quote, or concept out of a hat, and we have to elaborate on it based off our own experiences and we give a practical application regarding it.

Not sure how this will go, but should be fun 😊 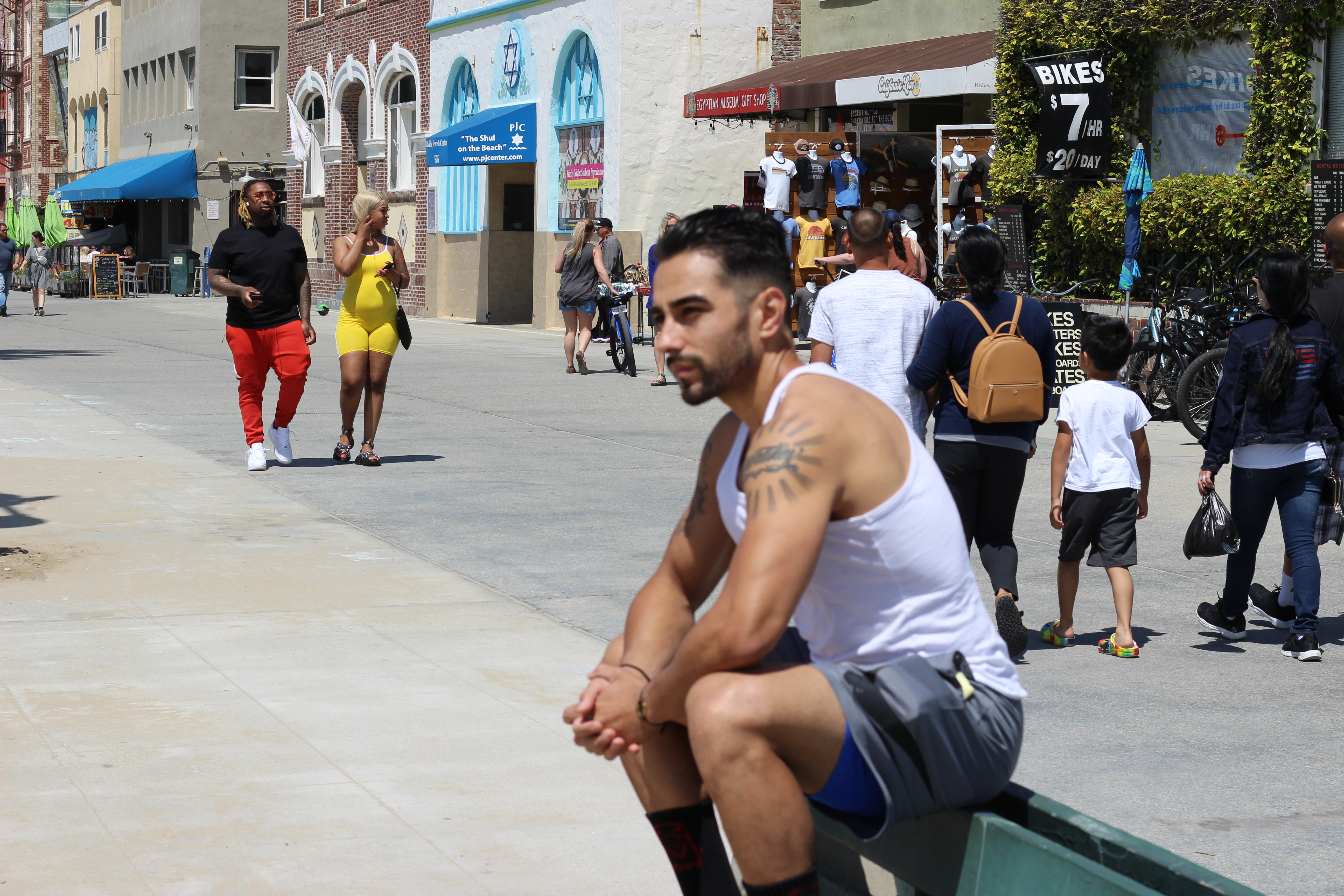 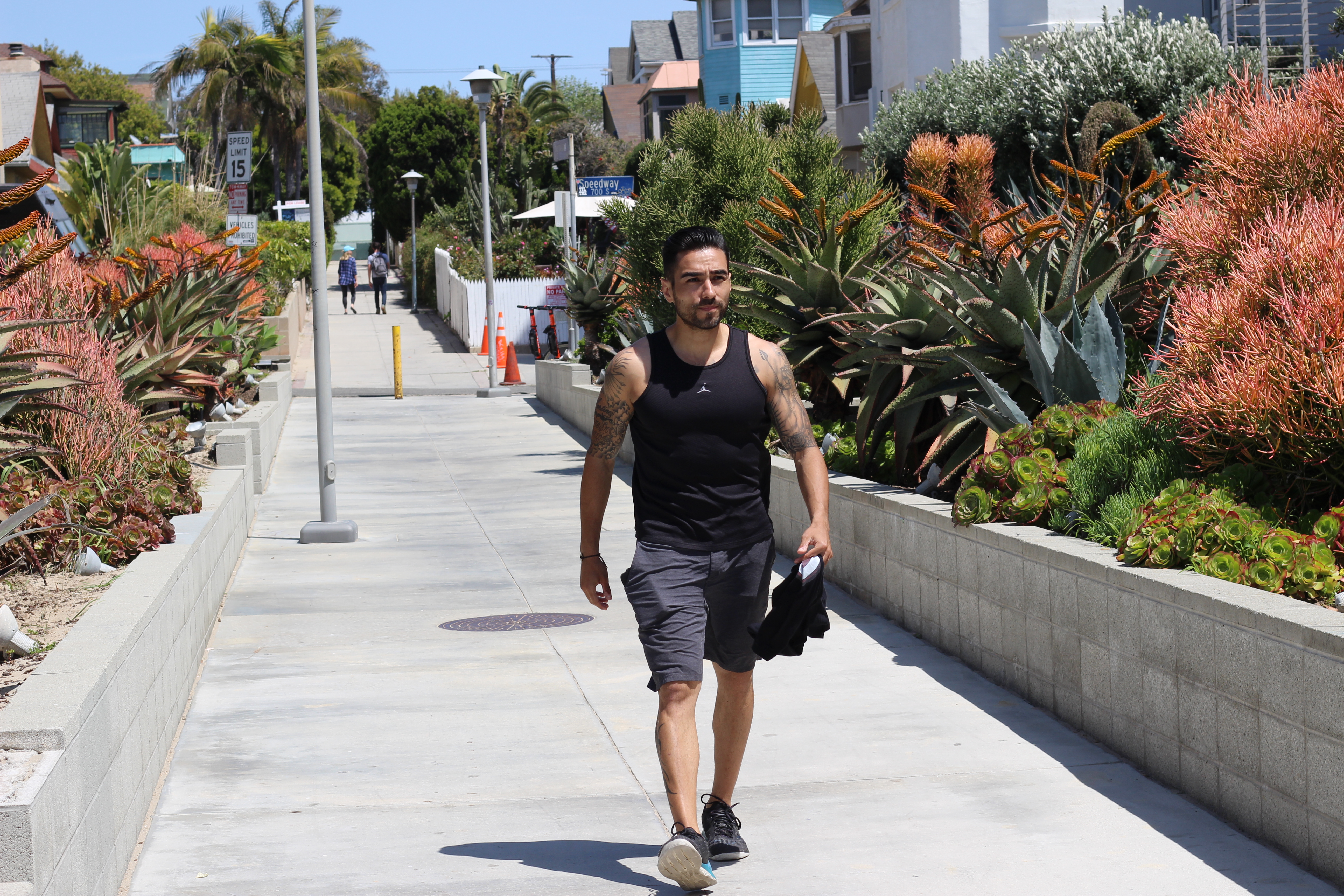 "How do you get people to love you not idealize you"

In this episode, you will learn:

Check Out The Links Below

Are You a Personal Trainer Wanting to go Online and Need a Personal Mentor to Show you How to do it? Get Started HERE 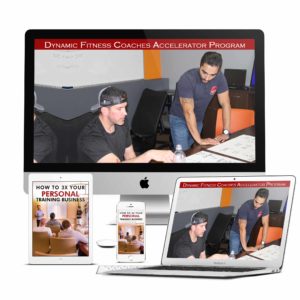 THANK YOU FOR LISTENING TO THIS EPISODE! PLEASE HELP US OUT BY SHARING IT 🙂

Ep. 144
Ep. 270
Ep. 234
Previous Episode The Importance of Staying on your Path to Live your Best Life with Brian Decosta Next Episode 10 Success Tips So You Can Be A Higher Performer In All Areas Of Life
View All Podcasts
Facebook
Twitter
Linkedin
Youtube
Instagram
Soundcloud
Snapchat

Get your Mind Right Mondays!

Every Monday we send out a motivational text so you can:

Got it! Thanks.
Tap here then text "motivation"